International removals to or from Portugal

International removals to or from Portugal 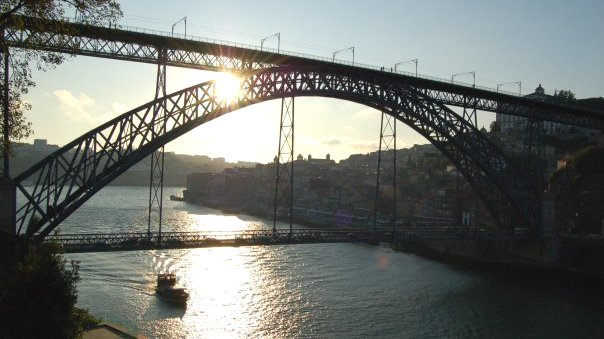 Need to make an international move to or from Portugal and don’t know how?

Portugal has been part of our regular international removals route in Europe since 1999.

We carry out your removal directly, with no intermediaries, and cover the entire territory of Portugal.

Services we offer for international removal from or to Portugal

If you are going to move from Portugal to Spain or from Spain to Portugal, you can count on our experience; talk to our specialists at Hakotrans.

Why move to Portugal?

Portugal is officially the Portuguese Republic, a member of the European Union.

Located in the southwest of Europe, in the Iberian Peninsula, it is bordered by Spain to the east and north, and by the Atlantic Ocean to the southwest.

It also includes the autonomous archipelagos of the Azores and Madeira, located in the northern part of the Atlantic Ocean, and its capital is Lisbon.

Portugal has witnessed a constant flow of different civilizations, which have left their mark on its culture, history and ethnicity. During the 15th and 16th centuries, Portugal was a world economic, social and cultural power, as well as an empire that stretched from Brazil to the East Indies. The official language is Portuguese.

It has a high standard of living, being considered the 19th in the world ranking, in addition to being one of the world’s most popular tourist destinations. Its miles and miles of beaches on the Atlantic coast, its cities such as Lisbon and Oporto, and its regions such as the Algarve, are the delight of travellers and natives alike. The Mediterranean climate, the friendly and hospitable nature of the Portuguese and the delicious cuisine make living in Portugal a marvel for the senses.

If you are thinking of making your international removal in Europe, Hakotrans can help you. 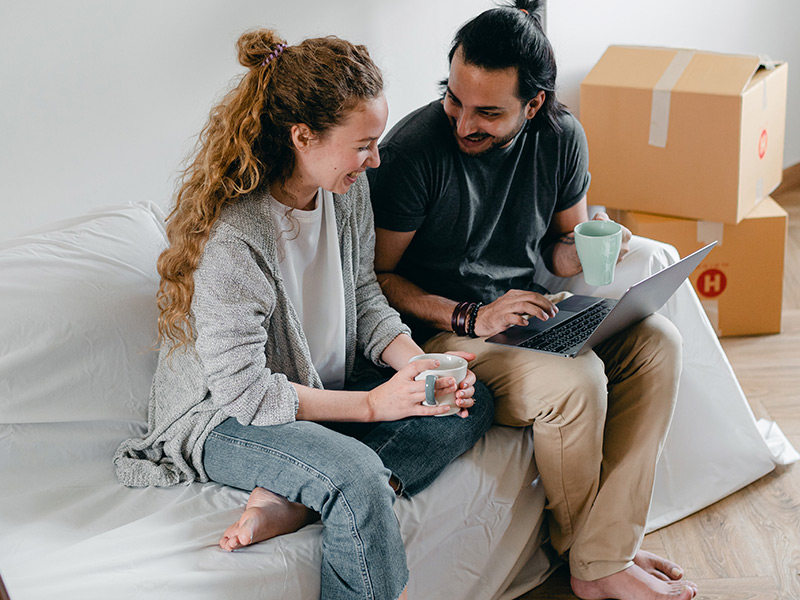 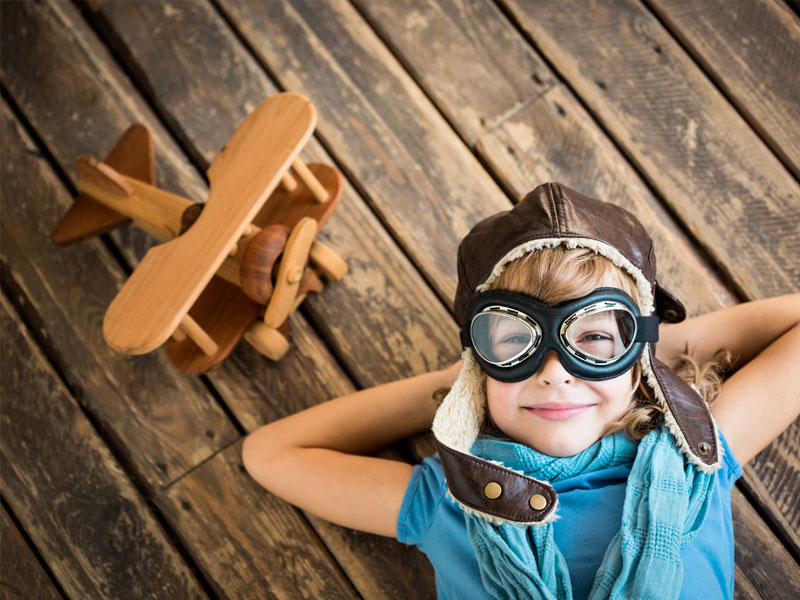