International removals to or from Holland (Netherlands)

International removals to or from Holland (Netherlands)

Need to make an international move to or from Holland and don’t know how?

HakoTrans specialises in international removals between Spain and Holland or the Netherlands!

At Hakotrans we have been carrying out international removals since 1999.

Holland is one of our main international destinations and we have direct routes throughout Europe, with no intermediaries.

We speak Dutch bilingually and know the country, its routes, characteristics and needs for your international move.

Talk to our specialists, we can help you!

Services offered by Hakotrans for your international move to or from Holland:

If you’re going to make an international move, trust in our experience and talk to our specialists.

Why move to the Netherlands?

The Netherlands is a member state of the European Union and has a population of over 17 million, being one of the most densely populated countries in the world. It borders on Belgium and Germany.

The Netherlands has an area of 33,893 km² of land and 7,650 km² of water. Its terrain is flat, some of its areas being below sea level. It has one of the most highly developed economies in the world, and many of the world’s leading multinational and technological companies are based in the country.

Amsterdam is one of Europe’s main tourist destinations. Moreover, the country has great natural beauty, with 7 UNESCO World Heritage Sites.

The Dutch are open-minded and have a great sense of humour. They use the bicycle as their main means of transport, promoting health and preventing pollution, and this vehicle has become a national hallmark.

The country is famous for its tulips, cheese and windmills.

On 5 December the children are visited by Sinterklaas, who leaves gifts. 27 April is King’s Day, a very popular festivity celebrated mainly in the streets.

It has history, museums, beautiful landscapes and everything is well cared for.

Winters are long and dark and the homes are warm and cosy. The Dutch make the most of the sunshine, being positive-thinking people who love sports and group activities.

Many people choose to live in Holland because of the job opportunities, the low unemployment rate and the friendliness of the natives.

The Dutch know how to enjoy small pleasures, often achieving the highest ratings in terms of levels of happiness. They are also great travellers; they love to visit different countries and get to know other cultures.

Amsterdam, Rotterdam, The Hague, Utrecht, Breda, Eindhoven… If you are thinking of moving to the Netherlands, officially Koninkrijk der Nederlanden, you have found the right company.

At Hakotrans we are specialists in removals to the Netherlands and in the office we also speak native Dutch.

Talk to our specialists at Hakotrans. We can help you. 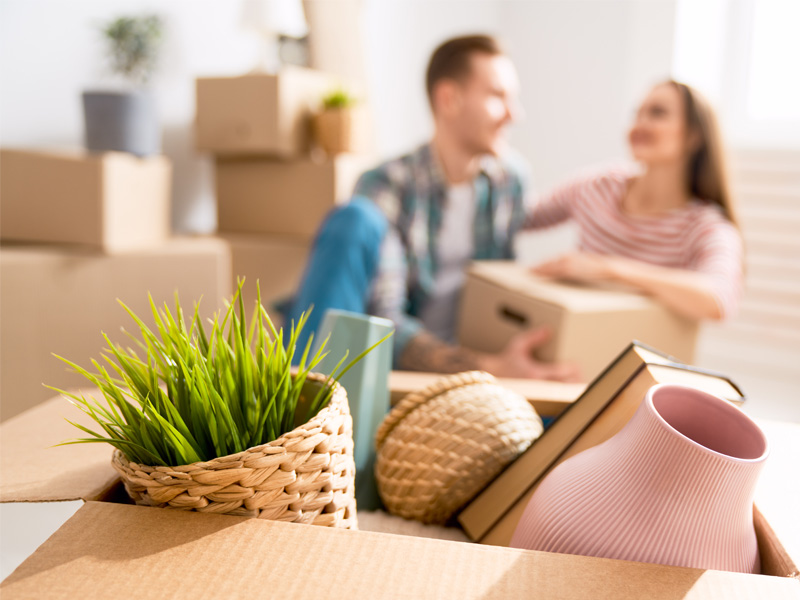 Learn how to organize a move to another country

All the information about international removals to Europe

International move to Belgium with Hakotrans, a company specialised in removals, transport of furniture abroad

International removals between Spain and Belgium in Hakotrans