International removals to or from Austria

International removals to or from Austria Need to make an international move from or to Austria?

We carry out international removals from Austria to Spain or from Spain to Austria. A removal directly, with no intermediaries, and cover the entire territory of Austria.

Services for international removals in Austria:

If you are going to move from Austria to Spain or from Spain to Austria, you can count on our experience; talk to our specialists at Hakotrans.

Why choose Austria to move?

Its capital is Vienna, with a population of 8.5 million and an area of 83,871 km². Austria is bordered by the Czech Republic and Germany to the north, Slovakia and Hungary to the east, Slovenia and Italy to the south, and Switzerland and Liechtenstein to the west.

Although Austria has no direct access to the sea, the Danube, which is navigable, occupies a large part of its territory. The capital, Vienna, is the country’s largest city, with a population of 1.79 million.

Not surprisingly, Austria being one of the richest countries in the world with a high standard of living and a low unemployment rate is the place chosen to live in by many foreigners.

If you are thinking of making an international move in Europe from Austria, we can help you. Request information without commitment.

This entry is also available in: Spanish German Dutch 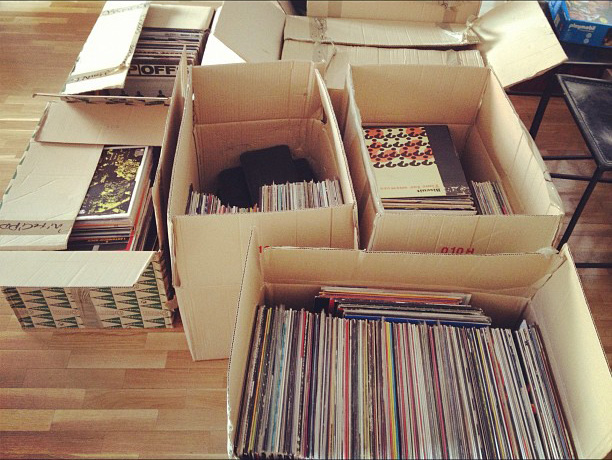 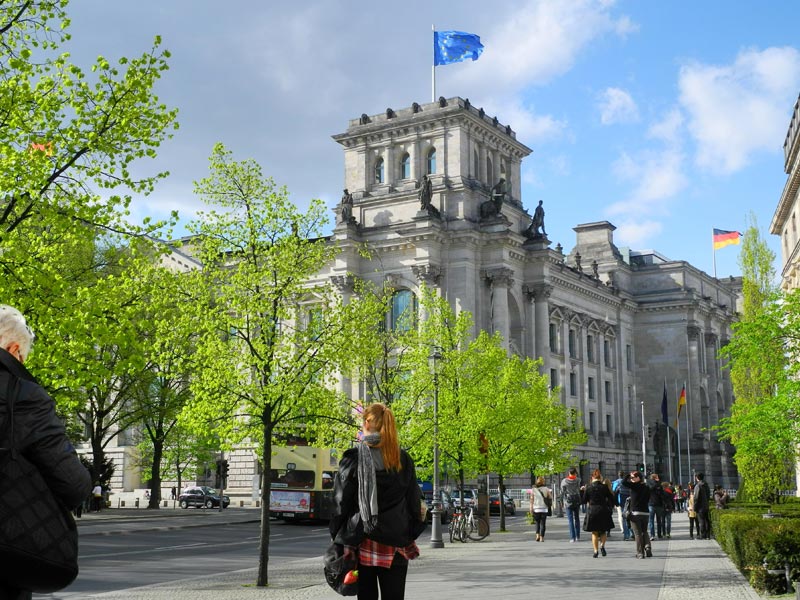 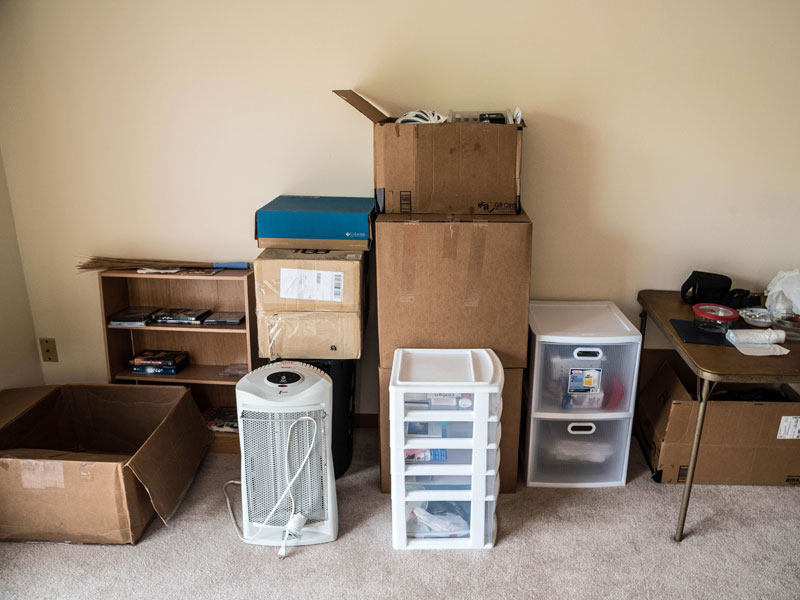 Easier removals with storage in Fuengirola